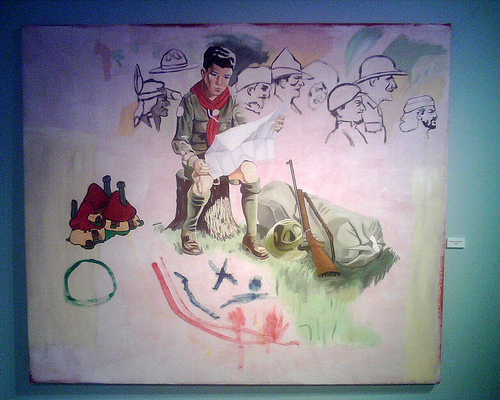 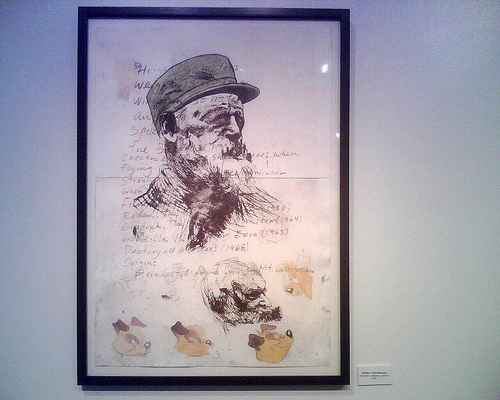 Last month the Owen’s Community College Walter E. Terhune Art Gallery had an opening for nationally acclaimed artist Arturo Rodriguez. Arturo was born in Cuba and as a young child came to the U.S. during the 1980 Mariel boatlift. 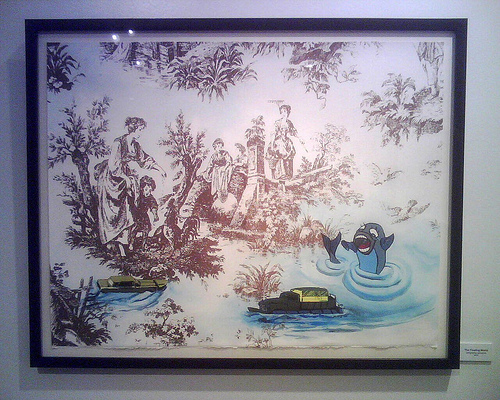 Rodriguez’s paintings, prints and mixed media are a mix of Cuban and American cultural imagery. While the underlying story could be considered pretty heavy, I might use the word “whimsey” when describing the show… a testament to his keen childhood memory?

Arturo and I met a couple years ago at a BBQ and shortly realized we both attended the same same school in Miami, although at different times and in very different programs (he was in the art high school and I was enrolled in the art college). SMALL WORLD!

The “Marielito” exhibit is currently being showcased in the Library Gallery on the Findlay-area Campus, Oct. 27 – Nov. 19.

You Will Do Better in Toledo Tee
Thanksgiving