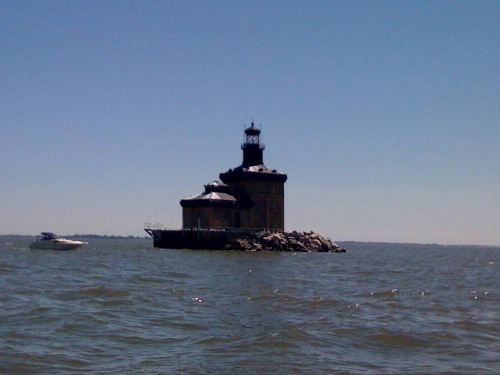 On Memorial Day Weekend we spent Sunday on the water with J. and C. Our first stop was a visit to The Toledo Lighthouse. My dream plans are to someday live on that little rock! 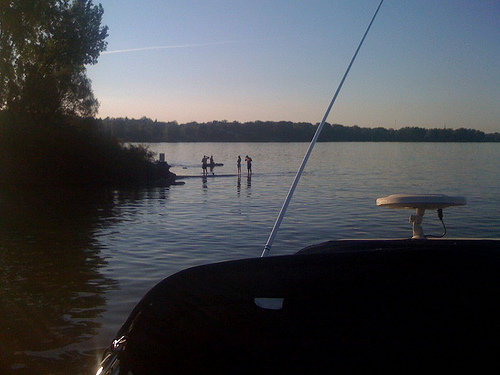 After picking up some friends at The Docks, we went down the river to “Ski Alley” and soaked up some sun. When we first arrived there were several boats and jet ski’s zooming about. Later, when the sun began to set and the other boaters left, some of our party swam to the sandbar. 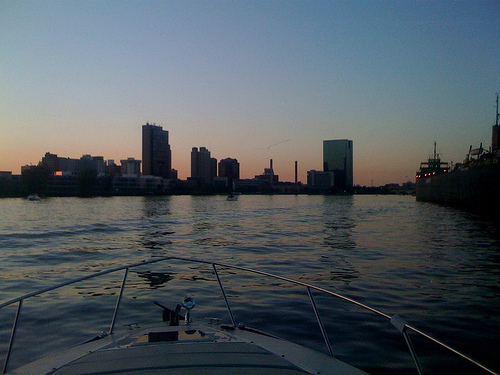 You can see the S.S. Willis B. Boyer to the far right in the above picture. Have you ever visited? I have added it to my list of things to-do in Toledo. 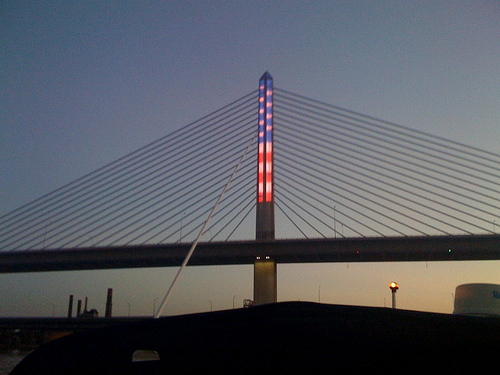 The lights on the I-280 bridge were a nice reminder of what the weekend was all about. Hope you had a great one.