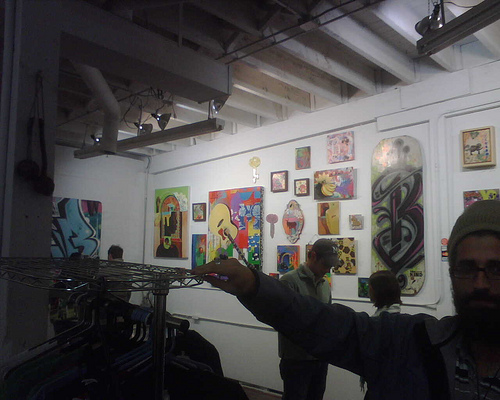 This weekend began with an opening party at The Bozarts Gallery for the “B” Collective. It’s the first group show at this new-ish Downtown spot. 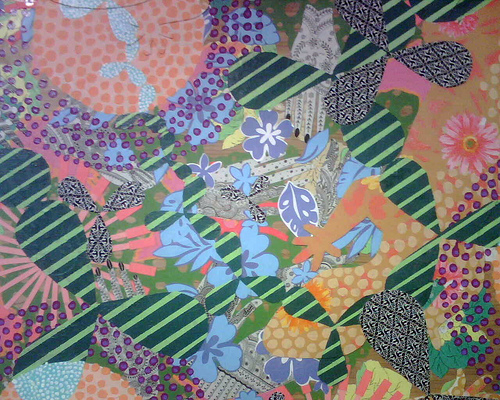 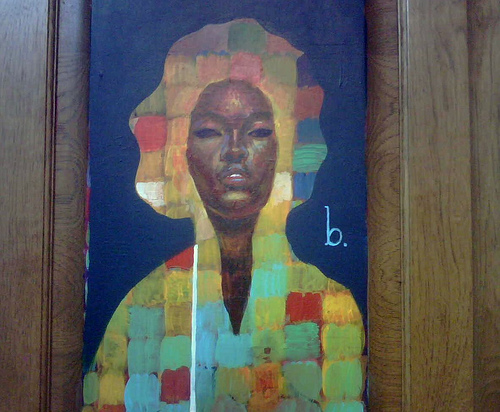 The show runs through Saturday, October 17th–when there will be another party for the closing. Bozarts was started by local artist Jerry Gray and I think he’s done a really great job with the space. 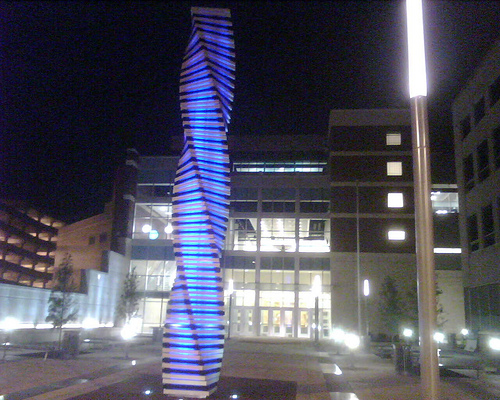 After leaving the gallery we drove by the Art Tatum Memorial at the Arena to see it at night, finally. The changing lights inside the Arena are pretty nice. 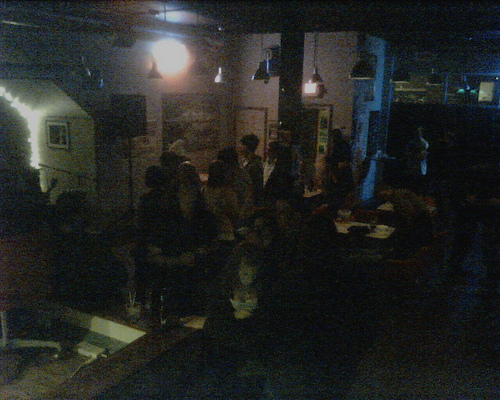 Last night, we met up with friends at the Ottawa Tavern for drinks and a few bands. The closing band was The Falling Spikes, a Velvet Underground cover band complete with a girl drummer ala Mo Tucker and projections while they played. Well done. 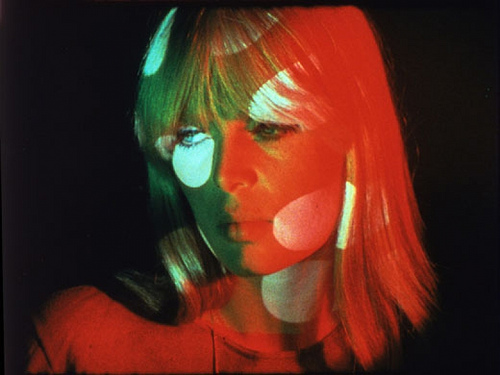