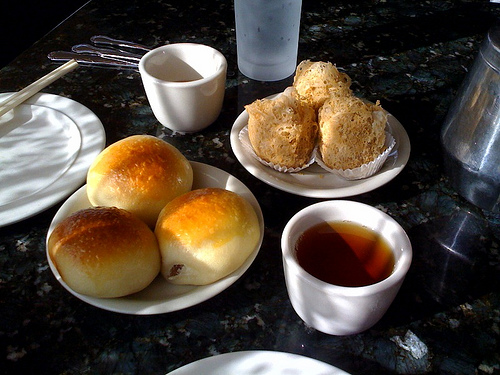 A few years ago I was pleasantly surprised to learn of a restaurant that does dim sum in Toledo. We’ve been doing weekend brunches at New Empire ever since & only for the dim sum. I haven’t actually eaten off the regular menu. 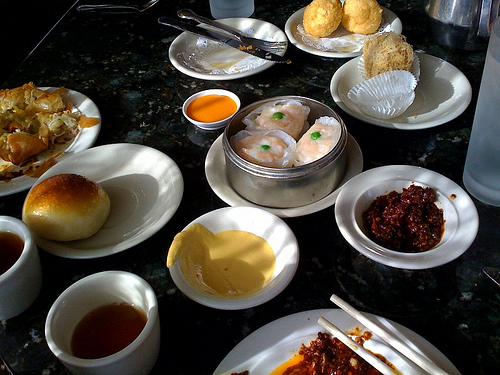 New Empire doesn’t do the carts thing but they do have a little menu with pictures for people who are unaccustomed to dim sum. Every dish is delish. My favorites are the taro dumplings and various steamed dumplings. The little pork buns and fried shimp balls are great too. It’s easy to end up ordering too much. If you like spicy be sure to ask for a side of chili paste.