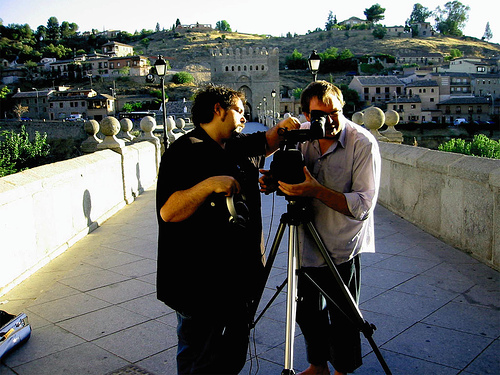 I’m sorry to have been gone for the week but it’s much colder here right now than I’d like, so maybe that worked out for the best. Looking at the forecast I see the next few days won’t be much warmer. Rather than spending free time outdoors this weekend, I might re-watch “Two Toledos” — a documentary by Jacob David and Joel Washing.

Learn more about this great documentary and score a copy at TwoToledos.com.