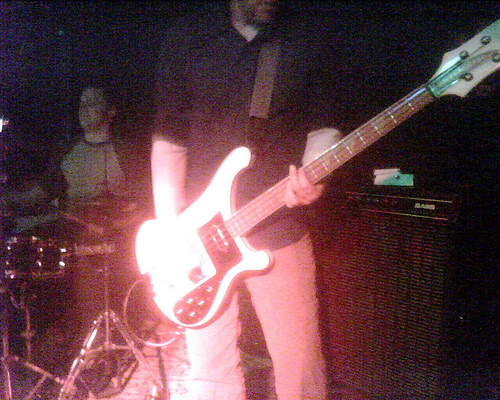 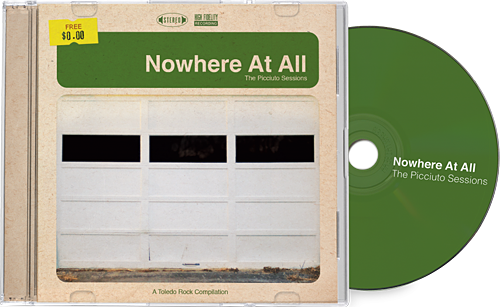 Toledo musician, designer, and all-around great guy Dave Piccuito has put out a completely free Toledo rock compilation called “Nowhere At All”. In reference to the title, Piccuito says:

“The title “Nowhere At All” comes from a song that John Denver made famous in which the first line is, “Saturday night in Toledo, Ohio, is like being nowhere at all.” Well, if this is nowhere then nowhere is where I want to be. Toledo is a beautiful city with an incredible pool of artistic talent.”

Composed of music from a dozen area bands, the album is available to download here–again, free!

The Ottawa Tavern played host to the record release party last weekend, with free shows from the bands involved. The physical CD’s (beautifully designed and printed, BTW) were given out to anyone who wanted one. If you want one yourself, head over to Culture Clash and pick one up (FREE!!!) before they run out. Only 1200 were made so don’t procrastinate.

A stroll through Fort Meigs
Halloween 2010