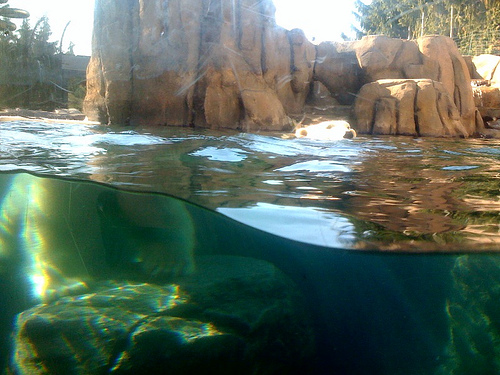 We visited the Toledo Zoo a couple weeks ago. My favorite animal is the polar bear… 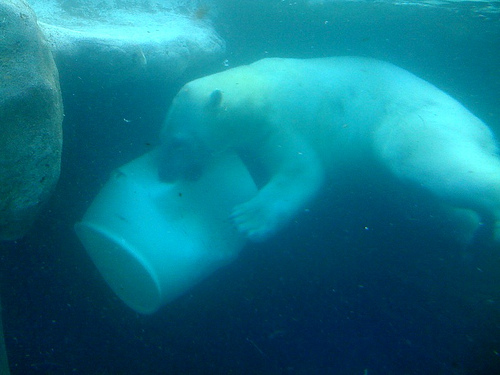 He played with a large plastic trash bin for a while. 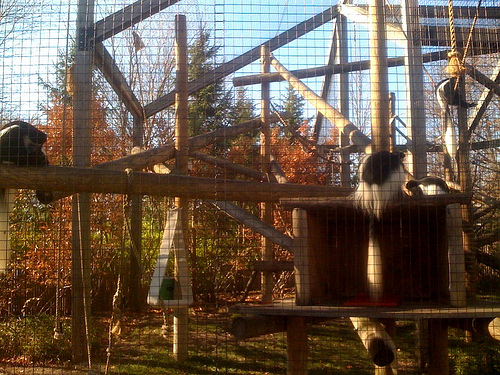 And there was much more to see. The colubus monkeys (above) were very Alexander McQueen. 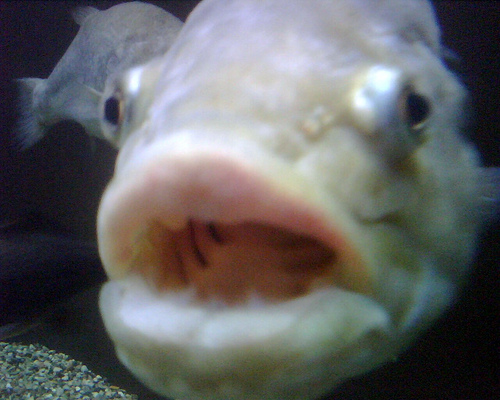 This fish was acting curious. 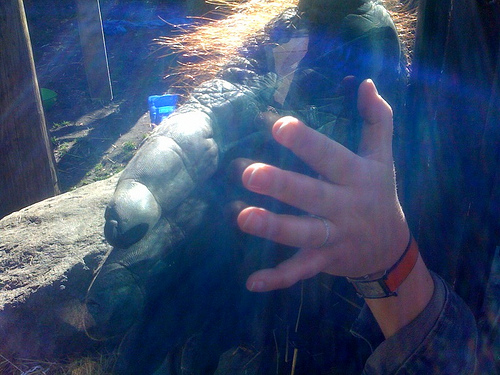 I made some new friends and it was all around an enjoyable afternoon. We plan on going back soon for The Lights Before Christmas, which runs through December 31st.