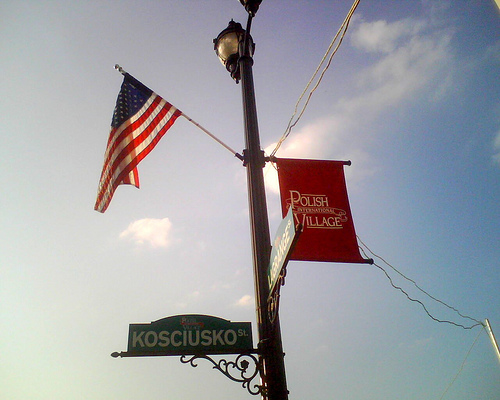 We figured Friday would be as good a day as any to visit the Polish Festival on Lagrange Street. 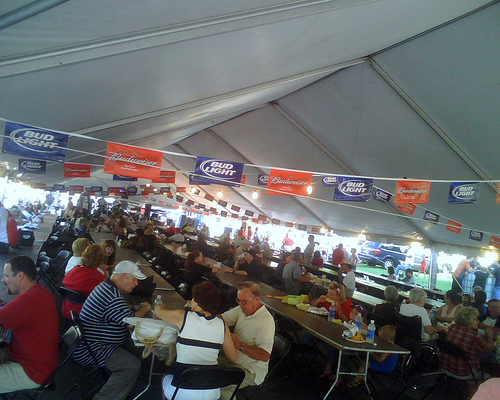 If I understand this correctly, when we arrived there was a Polka band that played Pink Floyd covers entertaining the crowd. The scene was a little confusing. I am also pretty certain I saw a grown man riding a cooler… a beer cooler… that had wheels and an engine… grown man riding it… 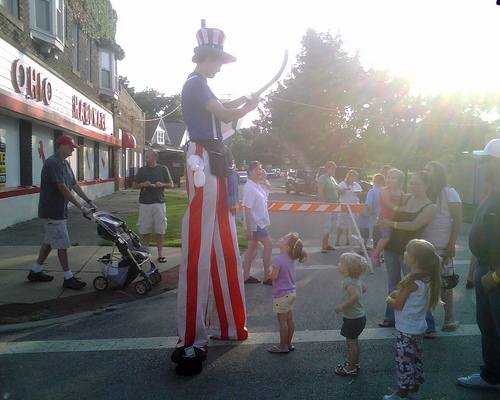 There was also a gentleman on stilts making balloon sculptures for kids, who later juggled knives, and later on was tossing a large yo-yo about between two sticks, and later still was playing with sticks on fire. He had amassed a pretty large crowd by the end of the day. 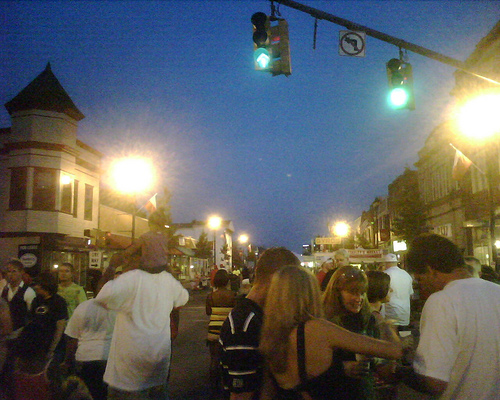 The people watching was epic. So was the kielbasa on a rye roll (!!!) that D. picked up from The Stanley’s Market tent.